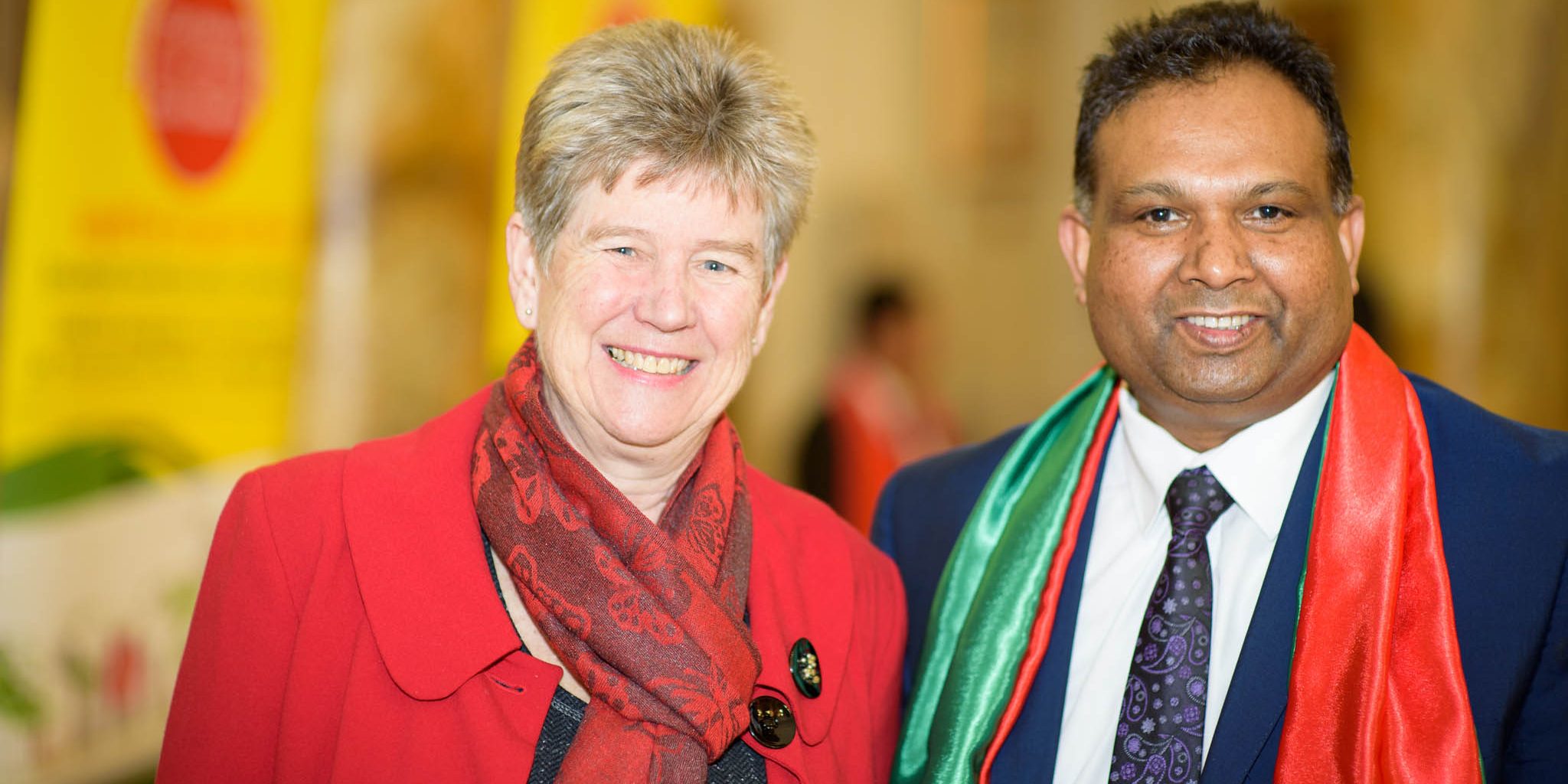 We were honored to be recently hired to capture the International Mother Language Day event in City Hall Cardiff. It was a wonderful event put together by Councillor Dilwar Ali and attended by many major Welsh and Bangladesh officials. The events main aim is to celebrate and promote awareness of linguistic and cultural diversity and multilingualism. What is your mother language?

It’s estimated that up to 7,000 different languages are spoken around the world. 90% of these languages are used by less than 100,000 people. Over a million people converse in 150-200 languages and 46 languages have just a single speaker.
Languages are grouped into families that share a common ancestry. For example, English is related to German and Dutch, and they are all part of the Indo-European family of languages. These also include Romance languages, such as French, Spanish and Italian, which come from Latin. 2,200 of the world’s languages can be found in Asia, while Europe has a mere 260. Nearly every language uses a similar grammatical structure, even though they may not be linked in vocabulary or origin. Communities which are usually isolated from each other because of mountainous geography may have developed multiple languages. Papua New Guinea for instance, boasts no less than 832 different languages.

The world’s most widely spoken languages by number of native speakers and as a second language, according to figures from UNESCO (The United Nations’ Educational, Scientific and Cultural Organization), are: Mandarin Chinese, English, Spanish, Hindi, Arabic, Bengali, Russian, Portuguese, Japanese, German and French. The Latin, or Roman, alphabet is the most widely used writing system in the world. Its roots go back to an alphabet used in Phoenicia, in the Eastern Mediterranean, around 1100 BC. This was adapted by the Greeks,
whose alphabet was in turn adapted by the Romans.
Here are the world’s most widely-used alphabets (or scripts) which are still in use today (in alphabetical order): Amharic, Arabic, Armenian, Bengali, Burmese, Chinese script, Cyrillic, Devanagari, Georgian, Greek, Hebrew, Japanese script, Khmer, Korean, Lao, Latin, Sinhala, Thai and Tibetan. Some of the oldest languages known include Sanskrit, Sumerian, Hebrew and Basque. A study of macaque monkeys suggests that languages may have evolved to replace grooming as a better way of forging social ties
amongst our ancestors. Another theory is that our ancient predecessors imitated natural sounds: e.g. the bird that made a “caw caw” sound became a ‘cuckoo’in a similar way to today’s children calling things by the sound that they make: “Look, there’s a moo, baa, choo-choo!”.

Human communication might have been sparked by involuntary sounds such as “ouch” or “eek” or by communal activities such as heaving or carrying heavy objects, coordinated by shouts of “yo-he-ho”, etc.
Another theory proposes that language evolved from the communication between mother and baby, with the mother repeating the baby’s babbling and giving it a meaning. Indeed, in most languages “mama” or similar
“ma”-sounds actually mean “mother”.

If you have an event coming up and looking for an event photographer please contact us we would love to hear from you and provide you with a quote.